Popular legend has it that the apostle, St James, cast a curse over the land of Galicia so that would produce no more wine. Despite this, today Galicia is a land with a rich winemaking heritage. The orientation, the soil and the privileged climate of Galicia’s river valleys were conducive to the creation of landscapes by farmers, who began to plough the hillsides and wastelands to plant and cultivate vines.

Creation of the landscapes. Expansion

The ancient wine press in the Santa Lucía hillfort in Astariz (Castrelo de Miño) demonstrates that the cultivation of the vine in Galicia dates back to at least the third century A.D. Nonetheless, it would not be until the Middle Ages when the landscape began to change, with the arrival in Galicia in the 10th century of the first monastic orders, the driving forces behind the production of wine. Through land letting, the farmers worked the land of the monasteries in exchange for an income, generally in kind, with the duty of gaining new land to be devoted to the vine. 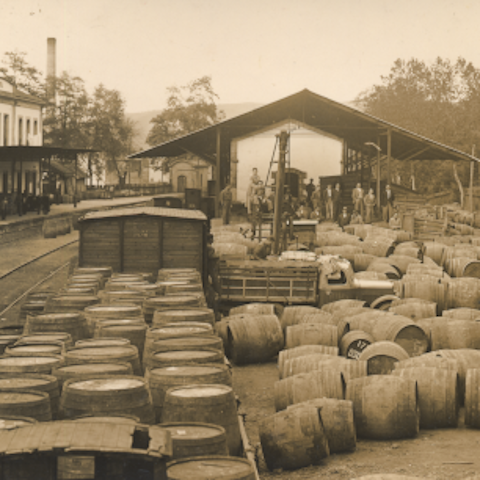 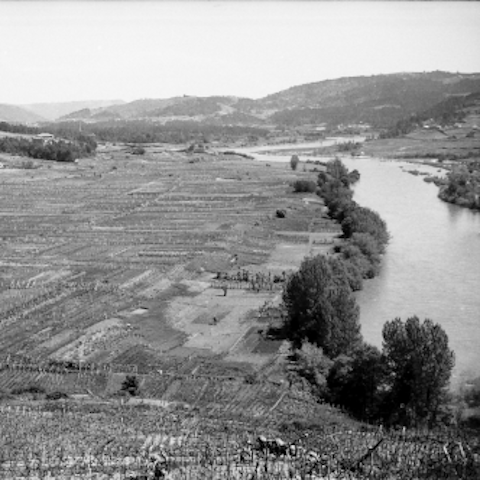 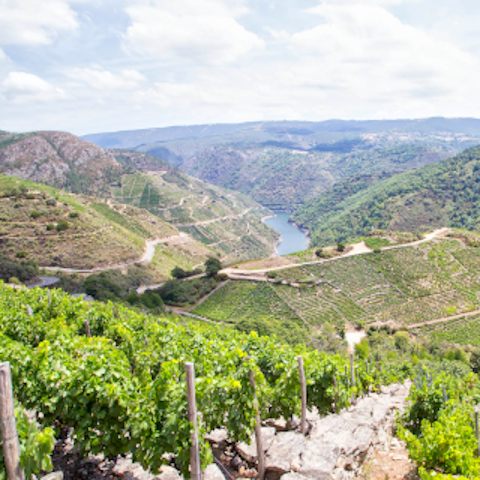 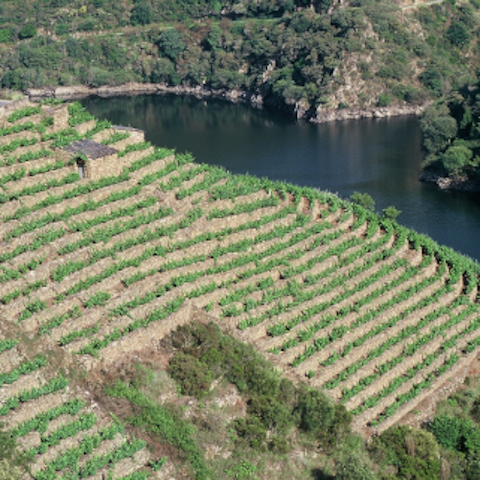 From the initial wine landscapes in the valleys of the Miño and the Sil, cultivation extended along other inland valleys (Támega, Monterrei) and coastlines (Ulla, Lérez, the Coastal areas of Coruña and Lugo), in a process parallel to the growth of the towns and cities to which wine was supplied.

The monasteries’ economic strength increased, and this prosperity soon began to attract secular lords, rural or bourgeois nobles who also decided to obtain lands and sublet them to farmers.

From the 15th century to the 18th century, vine-growing continues to increase with the incorporation to production of the rural aristocracy, in their manor houses, and of the urban bourgeoisie, with Galician wines earning international prestige. The wine would flow in ever-increasing amounts from the Galician wine presses towards taverns, the tables of the bourgeoisie in the towns, and to the ports, which would favour both the internal and external markets, principally with England and Flanders. 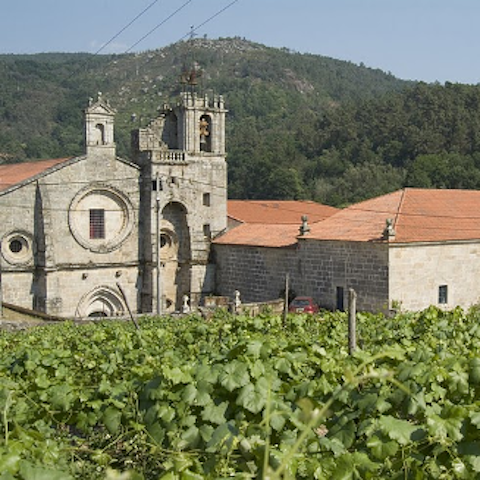 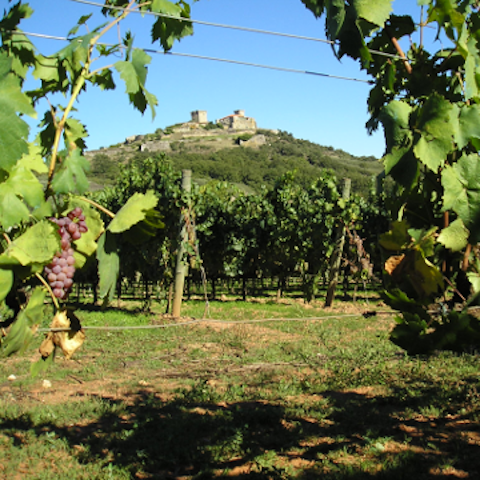 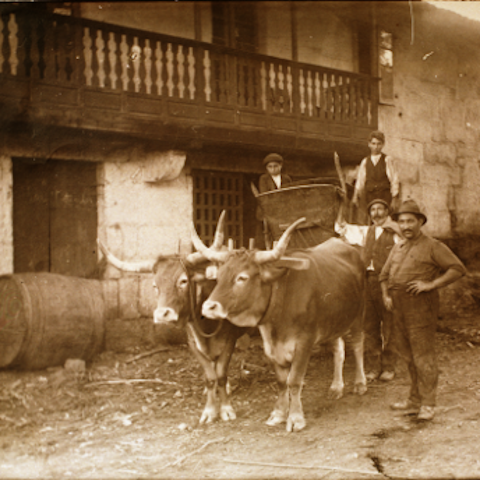 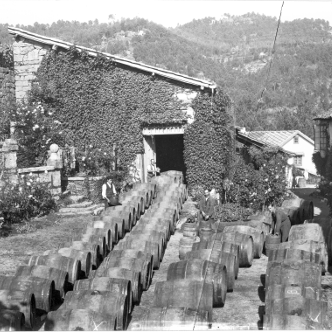 In the 18th century, the wine economy throughout Galicia was hit by a deep crisis. Faced with serious problems, the remedies began to appear. A number of ideas for improving the sector would arrive from enlightened circles, such as reducing transport costs by making the River Miño navigable.

But in the 19th century, technological innovation became indispensable, for both dealing with plagues and improving the profit margin for producers. The methods for cultivating vines and producing wine were transformed to combat the plagues arriving from the Americas. Innovations were introduced into vineyards, with treatments that blended popular knowledge and scientific agronomy.  By the middle of this century, faced with attacks from oidium and mildew, the large landowners and farmers with most resources invested in sulphur bellows and sulphating machines for applying the Bordeaux mixture. The arrival of phylloxera at the end of the century would entail the replacement of native vines with American rootstock, grafting European variants onto them.

Owing to the plagues, above all phylloxera, new frameworks and guidance systems emerged at the time of replanting, which modified the landscape, and were more rational and compatible with the incipient mechanisation 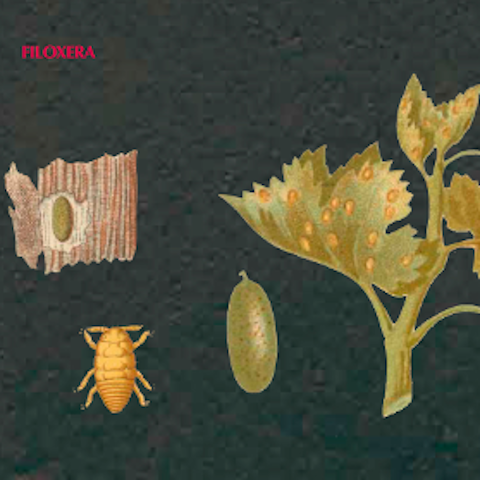 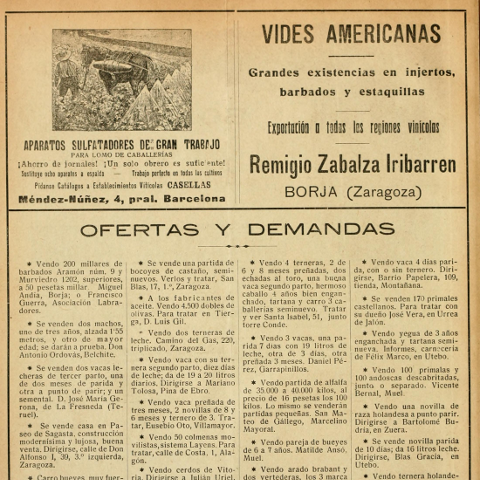 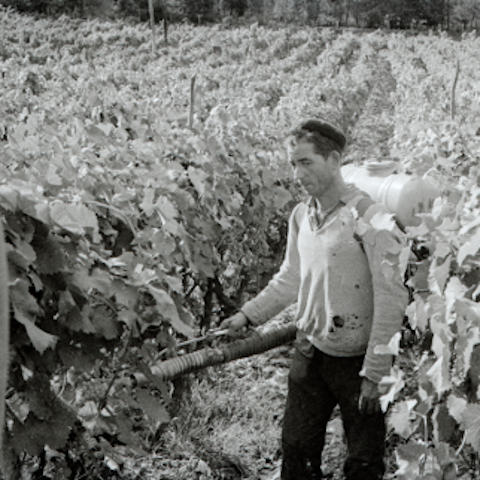 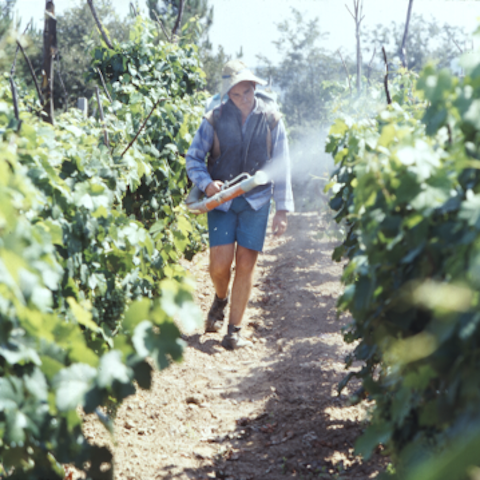 Throughout this century, new mechanical, phytosanitary and technical tools such as chemical manure were incorporated, cuttings and rootstocks were marketed, and modern agronomic principles were applied which succeeded in increasing performance. The mechanisation of the countryside began at the same time as social movement decisive for the future of Galicia arose: agrarianism, which championed, among others things, the fight against land letting and facilitated the literacy of winegrowers and the introduction of technical developments.

After the Spanish Civil War, cooperatives were created, a type of union to alleviate the dreadful situation in which part of the agrarian Galicia found itself. The first cooperative formed was that of Ribeiro del Avia, in Leiro back in 1953.

There was also the appearance of wine fairs, such as the Ribeiro Wine Fare in 1964, promoting the trade in machinery and phytosanitary products, and which would evolve into the entertaining, wine promoting event that it is today.

From the end of the century until the present, industrial wineries have existed alongside family and signature winegrowing. Little by little, the small landholdings and the attachment to the land are gradually giving way to the extension of the area devoted to cultivation and the application of better techniques. The future of the sector passes through the generational succession and the harmonious coexistence of the different production models, with a firm commitment to native grape varieties, high-quality production and the professionalisation of winemakers, who are incorporating cutting-edge technical innovations. 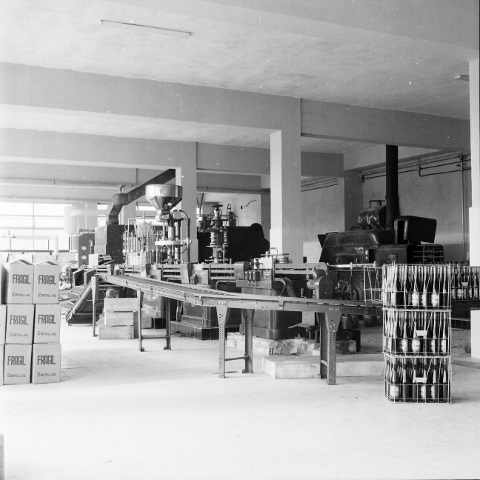 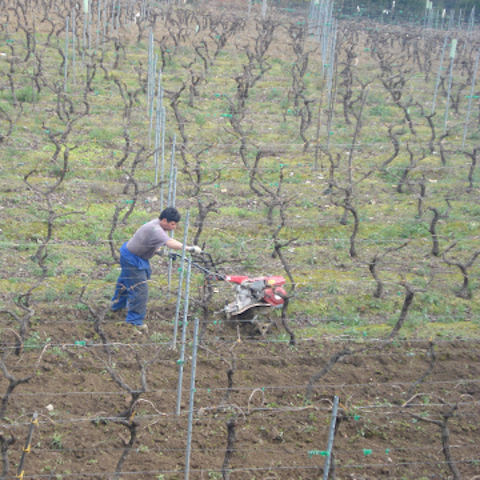 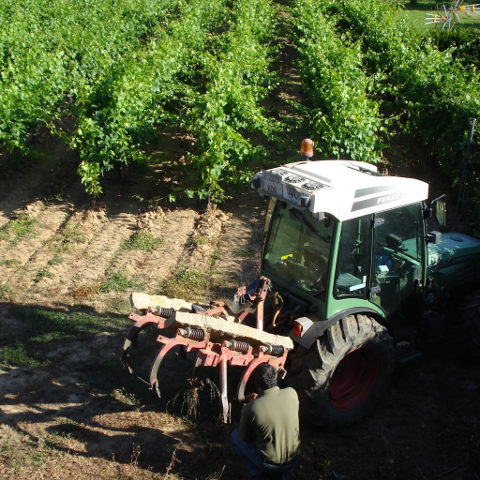 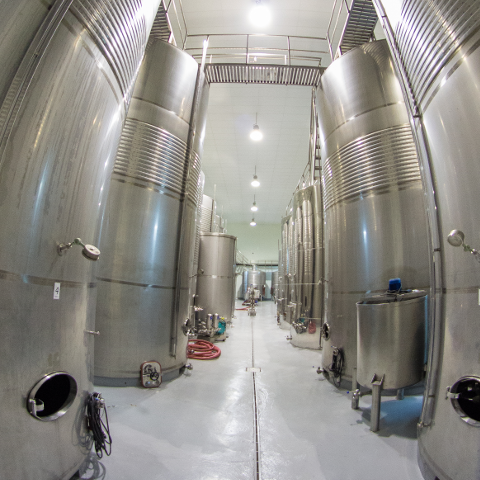